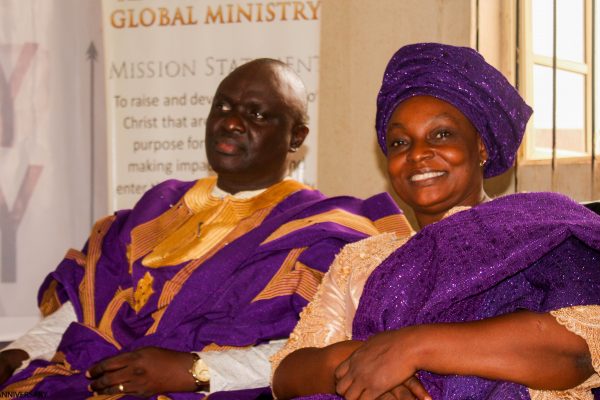 “I have found you,” he answered, “because you have sold yourself to do evil in the eyes of the Lord. 21 He says, ‘I am going to bring disaster on you. I will wipe out your descendants and cut off from Ahab every last male in Israel—slave or free.[a] 22 I will make your house like that of Jeroboam son of Nebat and that of Baasha son of Ahijah, because you have aroused my anger and have caused Israel to sin.’

23 “And also concerning Jezebel the Lord says: ‘Dogs will devour Jezebel by the wall of[b] Jezreel.’

25 (There was never anyone like Ahab, who sold himself to do evil in the eyes of the Lord, urged on by Jezebel his wife. 26 He behaved in the vilest manner by going after idols, like the Amorites the Lord drove out before Israel.)

28 Then the word of the Lord came to Elijah the Tishbite: 29 “Have you noticed how Ahab has humbled himself before me? Because he has humbled himself, I will not bring this disaster in his day, but I will bring it on his house in the days of his son.”

The importance of one’s attitude to God cannot be overemphasized. So many examples can be found in the Scriptures, Ahab had a correct attitude to God, He repented and God told Elijah “See how Ahab was humbled himself before me?” This is who was described as most wicked in I Kings 21:25. His correct attitude to God and the message redeemed his life from calamity. Begin to relate with God and His Word correctly and enjoy His goodness.PRAYER: Pray for humility in your relationship with God (I Peter 5:6).